One of our best-selling mastectomy bras, Fleur, was recently featured in a prime time UK TV show where it was the bra of choice for actress Gillian Jephcott who bravely portrayed the story of the show’s Faith Dingle who had kept her breast cancer secret from her family. 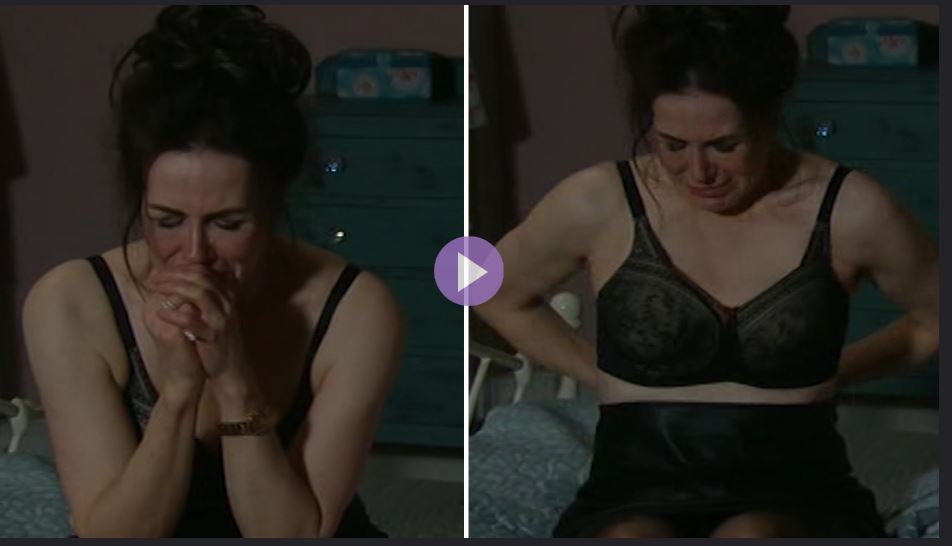 Emmerdale, a daily soap opera which airs an impressive 6 times a week has won several awards over the past few years earning its place as one of the most popular TV soaps in the UK. Viewing figures have increased year on year to an eye watering 6.7 million per episode according to TV site www.tellymix.co.uk

Fans of the popular soap opera have commended the programme makers for including the topic in the storyline and not shying away from the more difficult aspects of the issue including the use of a cancer survivor body double to reveal her double mastectomy scars at the end of the show. This is not a subject that we see covered very often on television and it made several national papers the following day as the media responded to the candid portrayal of Faith’s concerns. With the current figures for breast cancer showing that one in eight women will be diagnosed throughout their lifetime this is an extremely relevant and topical subject for the show to have covered and at Anita we applaud the programe makers for including the story line.

You can read about this here.

The Fleur bra depicted in the show is one of our best sellers as it is a very pretty bra, pocketed on both sides so easy to wear and available in an underwire and non-underwired version. There are also three co-ordinating briefs to choose from that accompany the bra so you can really look and feel confident from the skin out. We recommend the Anita Care ‘Softtouch’breast form 1052×2 to wear with Fleur which has cotton pockets specifically designed to securely hold a breast form discreetly in place. 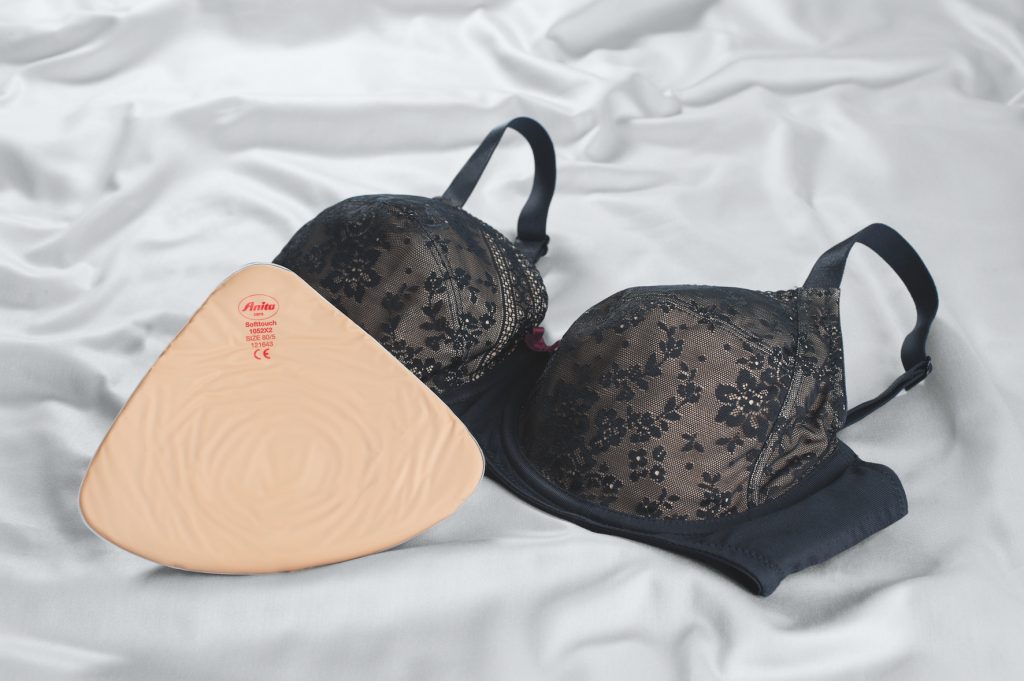 Anita Care also have a wide range of other pocketed care bras to choose from including sports bras, sleep bras, super soft and comfortable bras for use during radiation therapy, day to day and super pretty bras. You can easily build up a complete bra wardrobe after a mastectomy to rival the one you had before surgery and don’t forget we also have a comprehensive range of swimwear, pretty bikinis and swim forms that mean you don’t have to stay away from the beach or pool this summer.

Use the Anita Stockist finder to find an Anita Care stockist near you.