The middleweight unification fight between Christina “Lady” Hammer and her US American opponent Kali Reis was an edge of the seat fight throughout the event and the excitement continued right up to the final round. 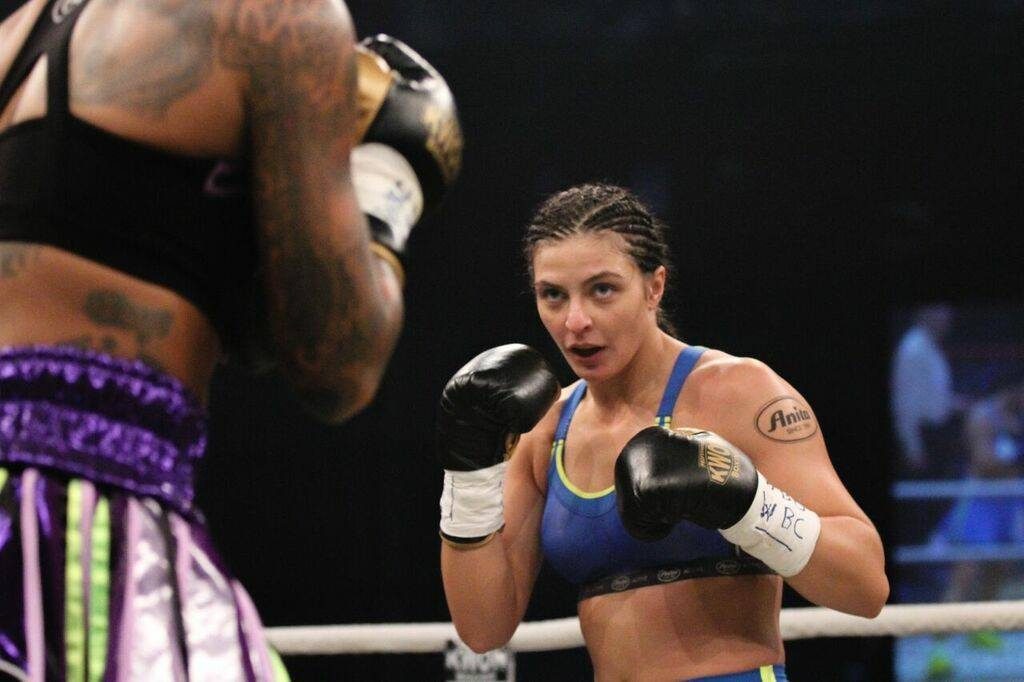 The Anita team were backing Cristina who is an Anita Active ambassador and followed the fight closely. “We are very proud of Christina. She worked very hard and more than deserves the title.” says Katrin Prillwitz designer of the Anita active sports bras. “Christina competes wearing just a sports bra and waiving any breast protection. Also this time we took care of her boxing outfit. It is a terrific feeling to see one’s own creations in full action.”

Christina Hammer became an Anita Active ambassador in August 2015. The 25-year-old four times boxing champion Christina has high expectations of her sports bra and relies on it to properly support her throughout training as well as for fights. It must provide excellent support, allow freedom of movement especially in the arm area, feel light and pleasant on the skin, assure breathability for an ideal climate next to the skin and also feature a stylish and modern look. 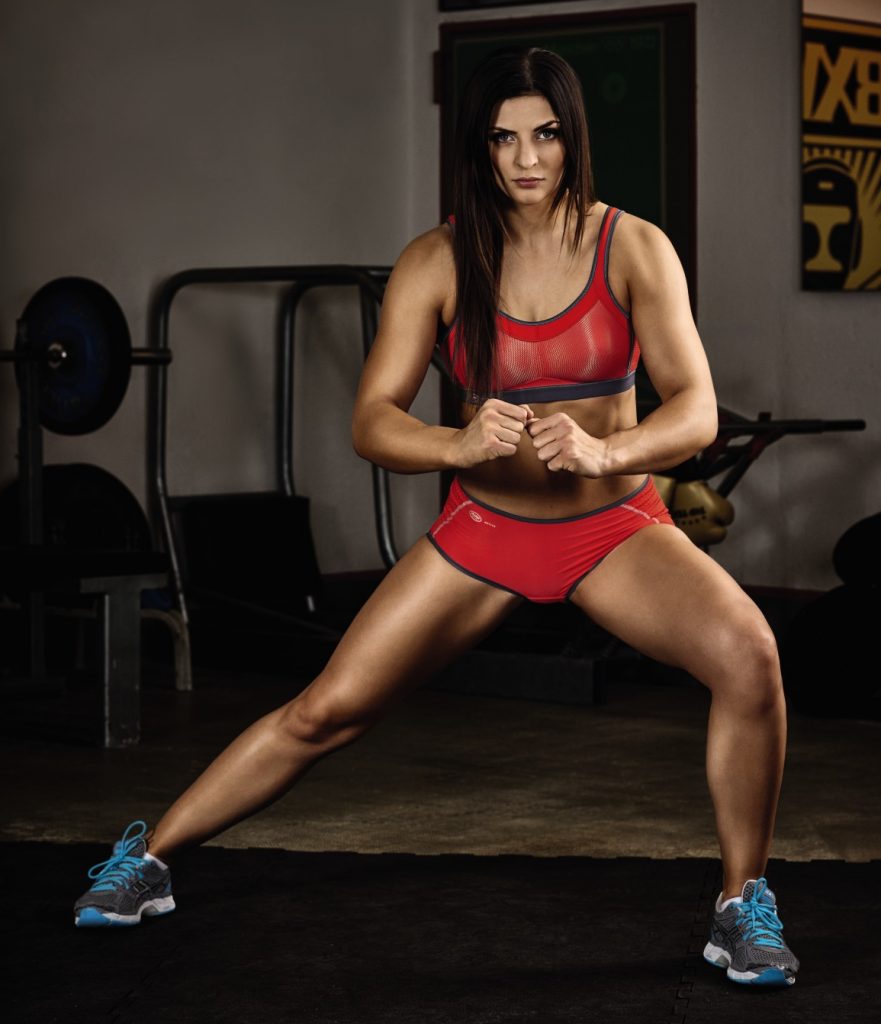 support for Christina Hammer with our Anita active sports bras. I am very much looking

forward to future projects together with Christina – our cooperation is very enjoyable!“