Everyone interested in sporting events knows about the London Marathon but there is another charity run hosted every year in the UK that although lesser known, easily rivals its numbers. The Great North Run takes place every September in the North East of England and is the second largest half marathon in the world.* A charity run that raises money to fight cancer, it began in 1981 with 12,000 runners as a local fun run but has grown into one of the largest running events in the world and last year attracted upwards of 55,000 runners.

This year’s event is sponsored by Morrison’s and takes place on September 13th 2015. Starting in the heart of Newcastle it winds its way through the city centre, crossing over the iconic Tyne Bridge and travels on through Gateshead. Thousands of supporters and fifteen official bands line the streets all along the route to entertain and cheer on the runners (who are hopefully all wearing their sports bras if they are female!) through the 13.1 mile route to the finish in South Shields.

Previous celebrity runners include big names like Mo Farah, Paula Radcliffe and Haile Gebrselassie and this year Steph McGovern, Ruth Gibson, Holly Davidson, Maya Sondhi and Susan Wokoma are just some of the celebrities running for Breast Cancer or Lymphoma research. The BBC will of course be filming the event as usual (more proof of the events popularity) and the streets will be lined from start to finish with enthusiastic support for this well-loved race.

We know that many of our dear customers have also run marathons and half marathons this year and many more of you may be planning to take part in one for the first time in the year ahead. If this is something that you are considering then we urge you to make sure you get fitted for a supportive sports bra first.

Running is a high impact sport and some sources claim that a woman’s breast move as much as 10cm up and down in a figure of eight movement whilst running! That’s a lot of movement. If you want to avoid the risk of damaging the sensitive breast tissue (which cannot be repaired once damaged!) then you need to be well fitted and supported while you are running so a good sports bra is essential. Anita recommends the following sports bras for high impact exercise: 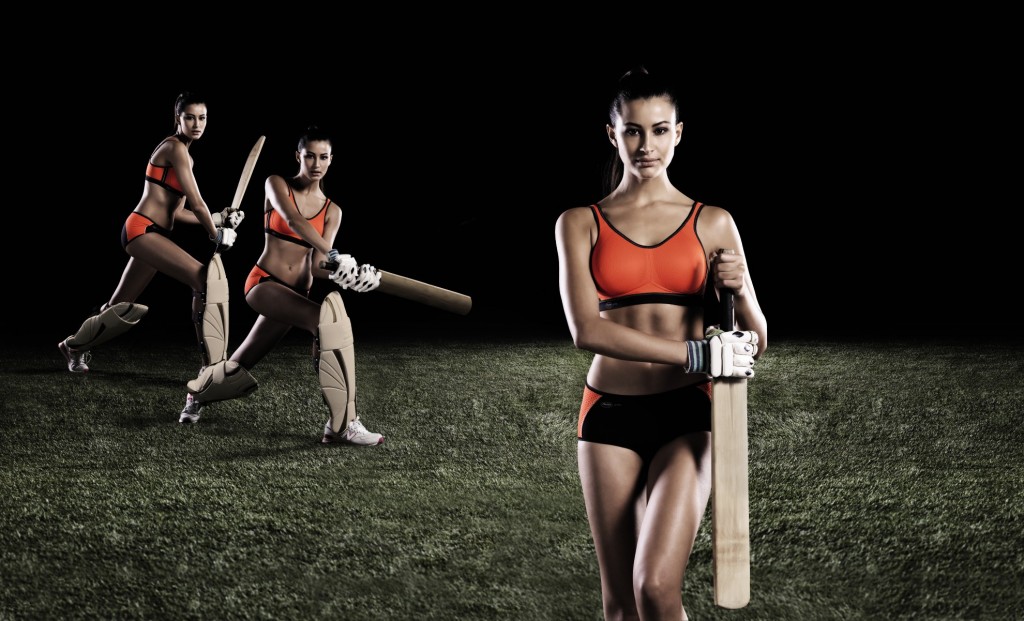 A maximum support sports bra with the added bonus of being the lightest sports bra available at the time of writing. It has double layered seamlessly shaped cups and ergonomically shaped comfort straps with a breathable net back. 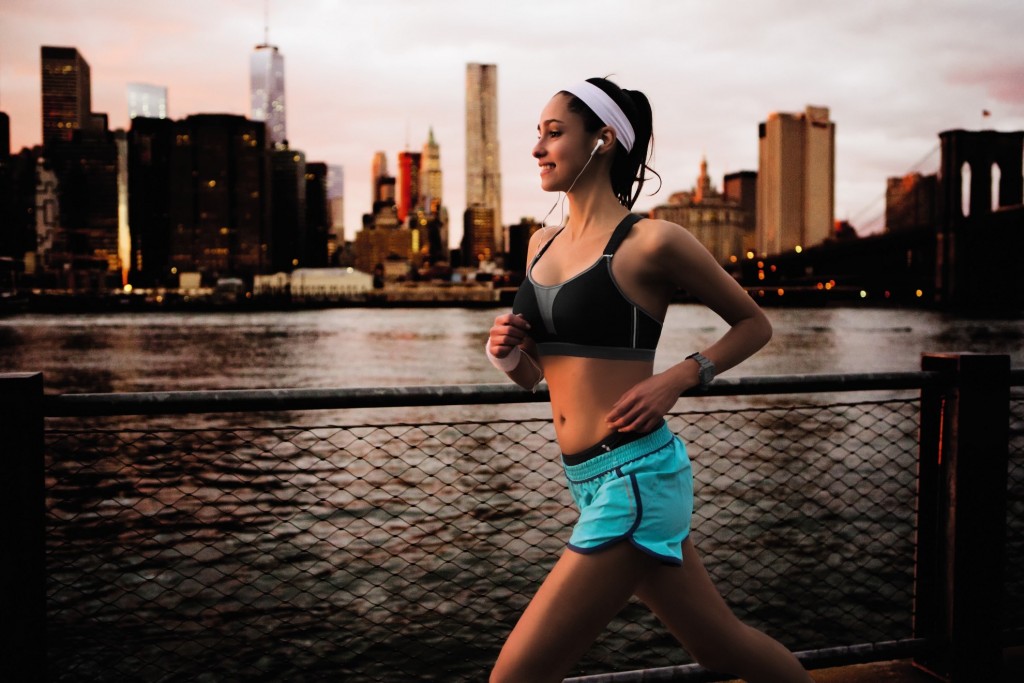 This award winning bra won the Red Dot design award in 2014. Easy to put on and take off thanks to the clever strap design exclusively developed for Anita. Again, the padded straps and ergonomic design of the sports bra make it extremely comfortable to wear whilst providing maximum support whilst running. 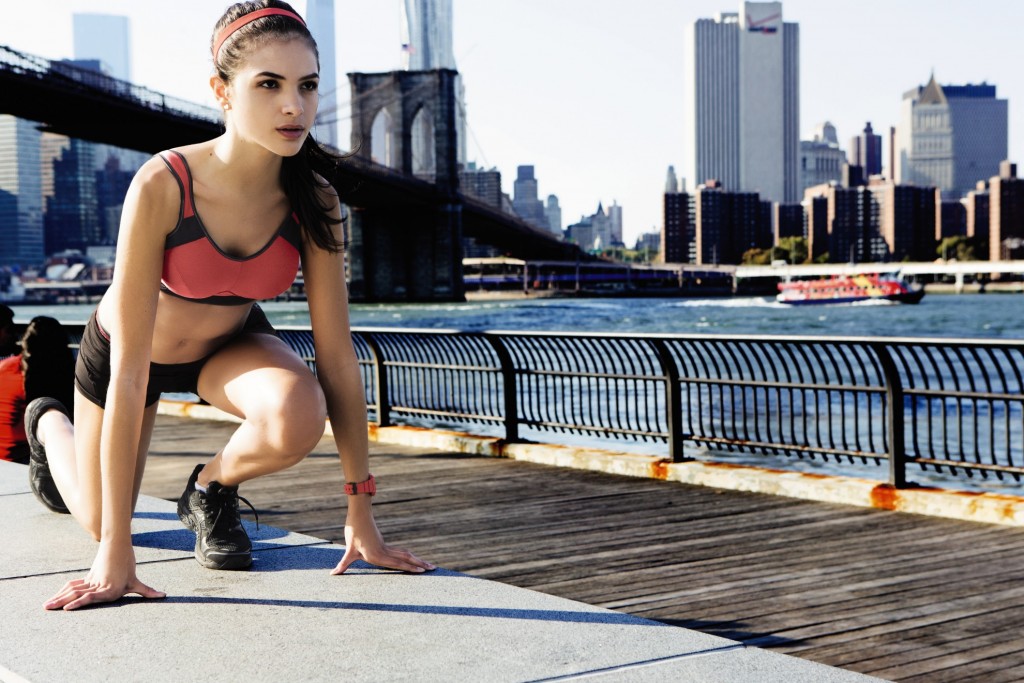 One of the best-selling sports bra’s that Anita sell, the Extreme Control is made of high-function picque fabric with seamless towelling cups for comfort. A breathable mesh back keeps the wearer cool and the padded straps and three section outer cup with sickle shaped side support keep the wearer supported throughout the exercise.

Whichever sports bra you choose, make sure you are correctly fitted at a reputable lingerie store. There is a full list of Anita stockists on the website.