As we were thinking about the impossibly romantic upcoming celebration of Valentine’s day on February 14th we started wondering about how the celebration got started and when it was first celebrated.

A simple google search of the words Valentine’s day provided a wealth of information but this article from the Telegraph summed it all up nicely and well, let’s just say that it seems the celebration had a far less than auspicious start!!

The popular celebration seems to be based on a pagan fertility festival called Lupercalia which was celebrated in ancient Rome on 13/14/15 February each year. The article quotes classics professor Noel Lenski from the University of Colorado who described some of the activities that surrounded the festival. He said that young men would strip naked and use goat- or dog-skin whips to spank the backsides of young women in order to improve their fertility. Hmmm…can’t see that working too well today!

Anyway fast forward a couple of hundred years and two Christians who happen to both be called Valentine have been martyred, supposedly on Feb 14th on separate years although the jury seems to be out on whether the facts have been embellished regards the dates of their executions.

Pope Gelasius determined sometime circa AD 496 that February 14th was to be made a Christian feast day and renamed St Valentines day. The article suggests that this was likely a ‘Cant-beat-them-join-them approach to the still-popular pagan festival of Lupercalia. This had previously been done with another pagan festival, Saturnalia, which the church had renamed as Christmas to try and appease the populous. The settling of the date in the church calendar ensured its continued observance along with the other saints days.

So there we have it, the background of Valentines Day, although it doesn’t seem to have become popular as a romantic date until the mid 18th century when the passing of love notes became popular in England followed by the first cards which appeared in the USA shortly afterwards.

In 2010 when this article was written it was estimated that 1 billion valentines cards would be sent on Valentine’s Day and the industry itself would be worth about £9.2 billion in the US alone. Apparently we like Valentine’s Day!

Traditional gifts for your valentine include flowers, perfume, jewellery, chocolates and of course wonderfully indulgent lingerie all carefully wrapped in tissue paper and accompanied by a card declaring true love always. All across the western world young hearts beat and flutter with anticipation at receiving a Valentine from their true love while married ladies treat the day as a test of how much they are loved by their husbands and measure it by the extent of their other half’s efforts rather like a wedding anniversary. 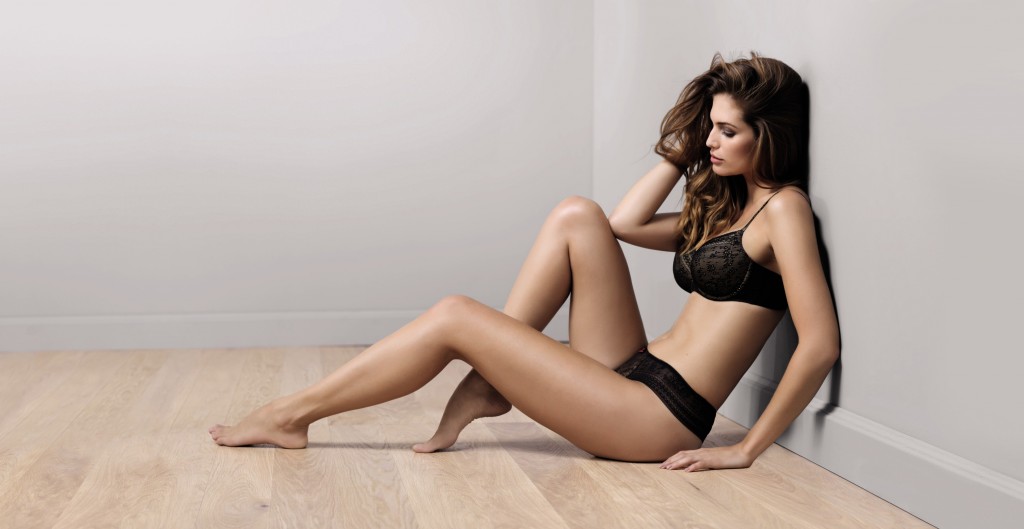 However should your beau or significant other come up a little short this February there’s no need for you to miss out. We suggest you appropriate his credit card (with his permission of course ladies) and treat yourself to some of our luscious lingerie like the rather romantic balconette bra Edelweiss below or flirty Fleur. That way whatever you are doing this Valentine’s Day you can make sure your lingerie is up to the Job… 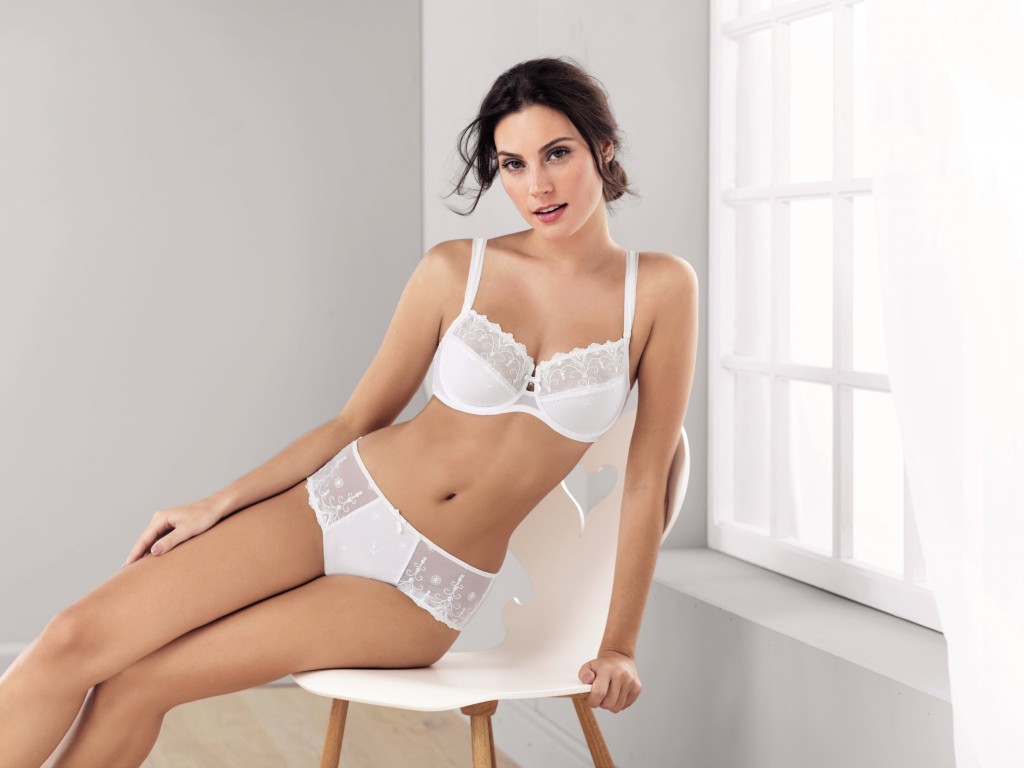