The world’s biggest sporting event will take place this year in Rio de Janeiro Brazil between Friday 5th and Saturday 21st August.  Rio won the final round of voting by 66 votes against 32 for Madrid who was the other finalist for the event. The games have never been held in South America before and this was a major factor in the decision to select Rio as the venue for 2016.

206 countries will compete against each other in 42 sports including swimming, judo, volley ball, triathlon, boxing and shooting amongst others. Two exciting new sports have also been added this year, golf returns after 112 years and rugby after 92 years.

Some of the top UK athletes involved for team GB include Tom Daley-Diving, Nicola Adams-Boxing, Adam Peaty-Swimming, Amber Hill-Shooting, Alistair Brownlee – triathlon and we are super excited here in the Anita UK offices to see Samantha Murray has made it into the Modern Pentathlon team after taking a silver medal for the UK back in 2012.

The preparation for the games has not been without its concerns, a major worry is that the metro extension, designed to connect the Olympic park with the rest of Rio has not yet been finished although the authorities say that it is progressing on target for the July 1st deadline. Most of the other areas in the Olympic Village are now complete.

The outbreak of the Zika virus, a mosquito borne infection which has been linked to birth defects, has also caused serious trepidation although the World Health Organization (WHO) insists there is a “very low risk” of the Zika virus spreading globally as a result of holding the Olympics in Brazil. Nevertheless some leading athletes have pulled out of the games over Zika concerns notably Rory Mcllroy Vijay Singh and Australia’s Marc Leishman at the last count. 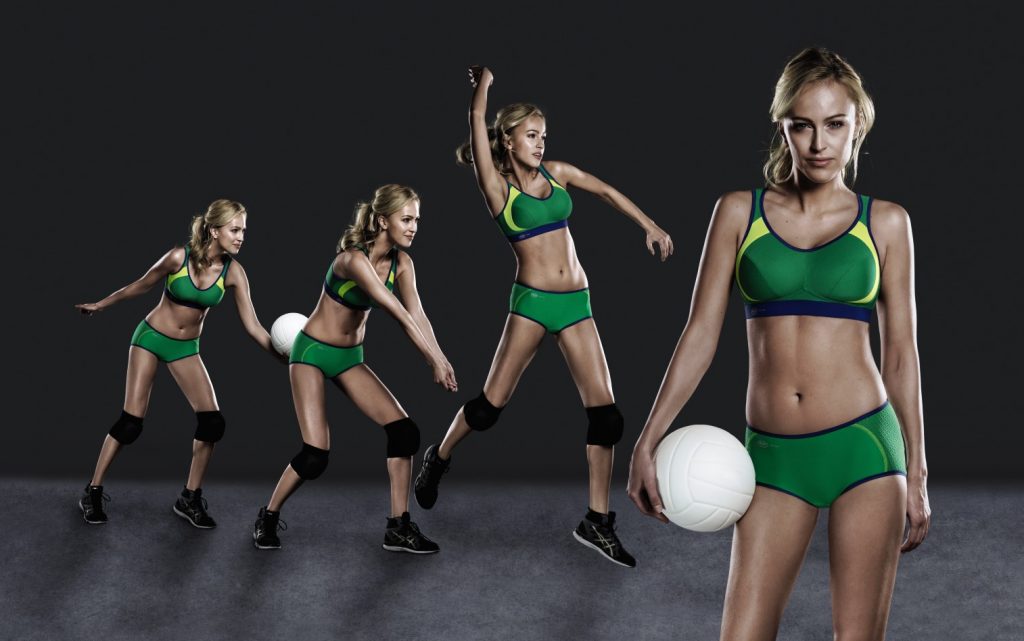 Whether you are planning to travel to Rio, watch the games from the comfort of your home or gather with friends to cheer Team GB on their way the Olympic Games always create a real buzz and focus the nation’s attention firmly back to sport (if it had ever shifted in the first place). Many people, inspired by the event, take up a sport themselves or get back to one that they used to enjoy before but perhaps had fallen by the wayside a bit.

Remember that if you are female and getting back to, or starting, a sporting routine then you must make sure you are properly fitted for a sports bra before you embark on any exercise regime. You wouldn’t dream of going for a jog in your court shoes because you know that apart from being very uncomfortable and not suited to the physical demands of the activity, you would also likely damage your feet which need proper support and protection. Likewise your breasts need protection during exercise (even low energy) and a day to day bra is not going to be supportive enough. 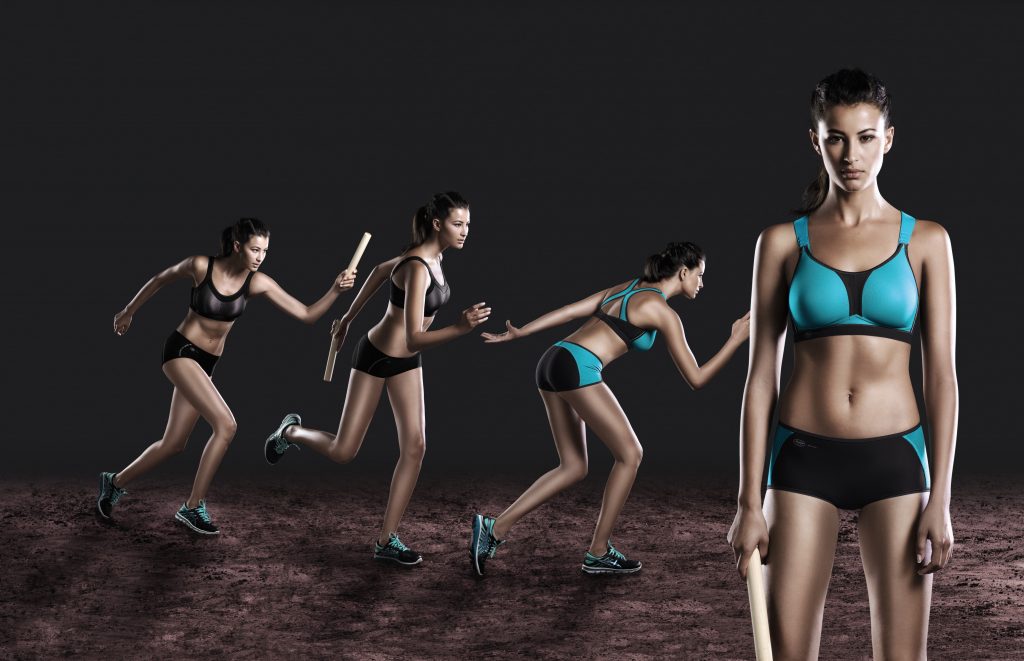 Check out the current Anita Active range of sports bras  and then make sure you get properly fitted at a reputable bra fitters before you begin. A guide to a local stockist near you that get the Anita Gold Medal for fitting is available here (link to stockist finder). The Olympics is all about being your personal best so if you really want to get into the spirit of this year’s Summer Olympics then why not try our Extreme Control Sports Bra in Rio and really stand out from the crowd!