Another fantastic Wimbledon concluded a few weeks ago with the exciting men’s and women’s finals . Andy Murray is a long standing favourite of ours but our congratulations also go to Heather Watson for the mixed doubles and Hewett and Reid for winning the wheelchair doubles.

The hugely popular Wimbledon is widely considered to be the most prestigious tennis tournament in the world and creates a buzz of excitement each year over the two weeks that it is held. An annual event since 1877 (which makes it the oldest tennis tournament in the world) it is one of the four grand slam tournaments alongside the Australian Open, the French Open and the US Open. (It makes you wonder why it’s not called the UK Open?)

Wimbledon is always scheduled for two weeks in late June and early July and is well known for its Royal and celebrity attendance and the famous consumption of strawberries and cream. Tickets for the finals are usually sold out well ahead of the season.

Here at Anita we are big Wimbledon fans and the tournament makes many of us want to grab a racket and get out onto the tennis courts ourselves. If you are thinking of joining in the fun though don’t forget to check your sports bra is still fitting properly and up to the job!

We have talked before on this blog about the best way to check your bras still fit and how to care for a sports bra (as well as regular lingerie) and we thought this would be a good time to recap and remind you of a few pointers. 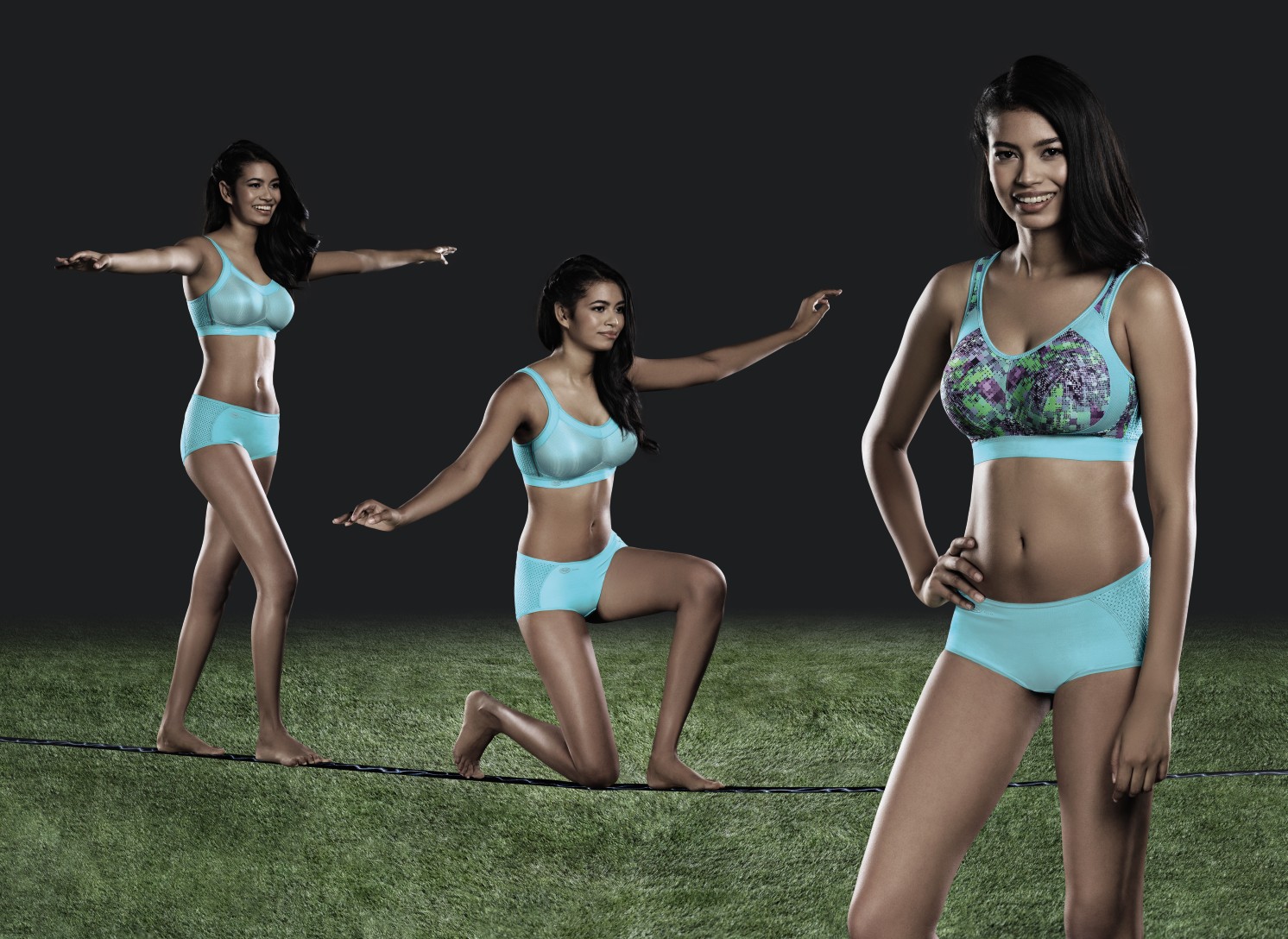 If you find that there are any problems with your current sports bra (they will need replacing at regular periods anyway depending how often you use them of course) then why not check out our collection of high impact sports bras and pop along to a stockist near you for a fitting.

If your thing is watching the tennis rather than playing it then pass this info along to anyone you know who IS playing…we want all women to know that playing a sport without a sports bra is risking serious stretch damage to the ligaments in your breasts whatever your cup size.