On Friday 4th March 2016, first time adventurer Adrianne Hill will leave her home in Northampton, England, to travel over 18,000 miles across the world to raise money for Mind and Cancer Research UK. Having survived cancer as a child and suffered with, as well as overcome, depression as an adult, Adrianne has a deeply personal reason for supporting her chosen charities. You can read more about her journey.

The adventure will roughly be broken down to 80% cycling, 11% running and 9% SUP-ing and will be done all under Adrianne’s own steam with no official support team accompanying her.

Adrianne will be releasing exact details nearer to each stage, with a schedule for each leg and wants as many people as possible to join her along the way perhaps to run or cycle a few miles with her as she crosses their home territory! The draft route is below, subject to change.

Anita UK heard about Adrianne’s attempt last month and decided to offer a helping hand by fitting and supplying her with a number of their award winning Anita Active sports bras to ensure she is properly supported along the way. UK manager Jemma Barnes had this to say, “The strength and courage that women show in the face of adversity never ceases to amaze and inspire me. Despite all the challenges that Adrianne had faced throughout her life she has amazing strength and courage, boundless energy , a real passion for life and a deep seated sense of fun and adventure – how can you not be moved into taking action? 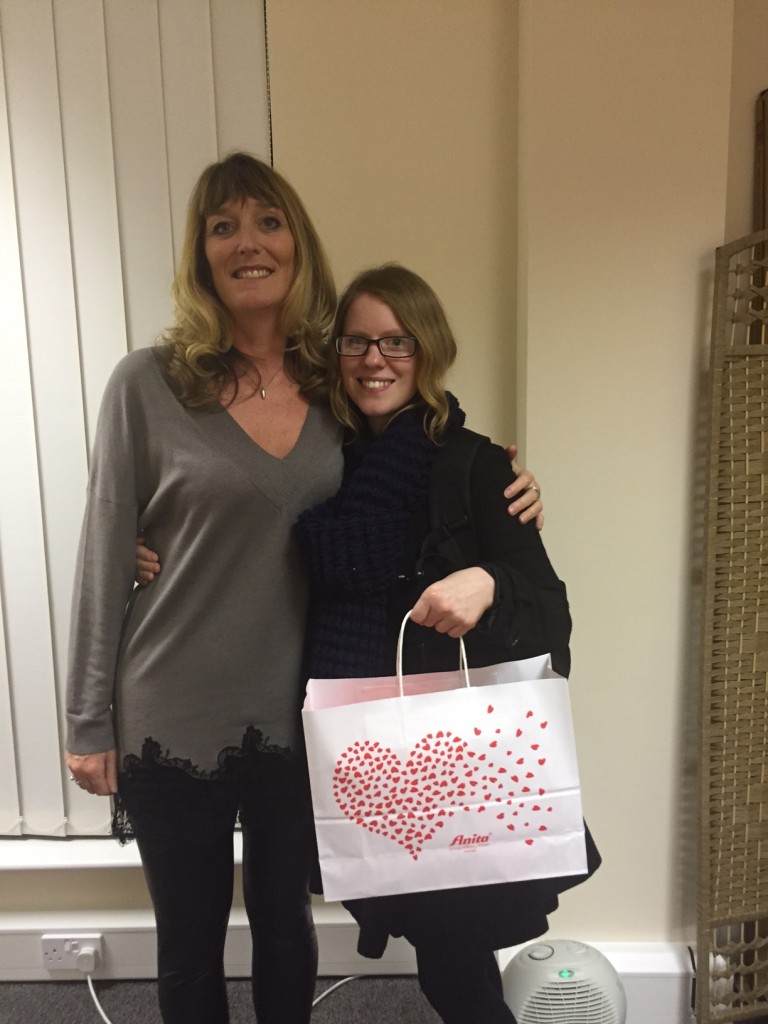 I am so delighted to be sponsoring Adrianne on her exciting journey , however small our contribution may be in giving her physical support with our bras – I am also behind her in a very big way emotionally- I will be watching her progress with enthusiasm , hope and passion. With all my heart I wish for her journey to fulfill her and inspire others as much as it has me.”

Adrianne said: “having Anita on board was amazing because I knew that they’re a well established and leading company in their field, but then when I met Jemma and Jean at my fitting, it became a lot more emotional and about how incredible and strong us ladies are. I may not have much there in terms of my assets, but what I do have I know will be supported every step of the way and Anita’s sports bra range are the best I’ve ever seen. I’m so excited about having the team on board and am looking forward to hopefully having Jemma run with me a little on route too!” 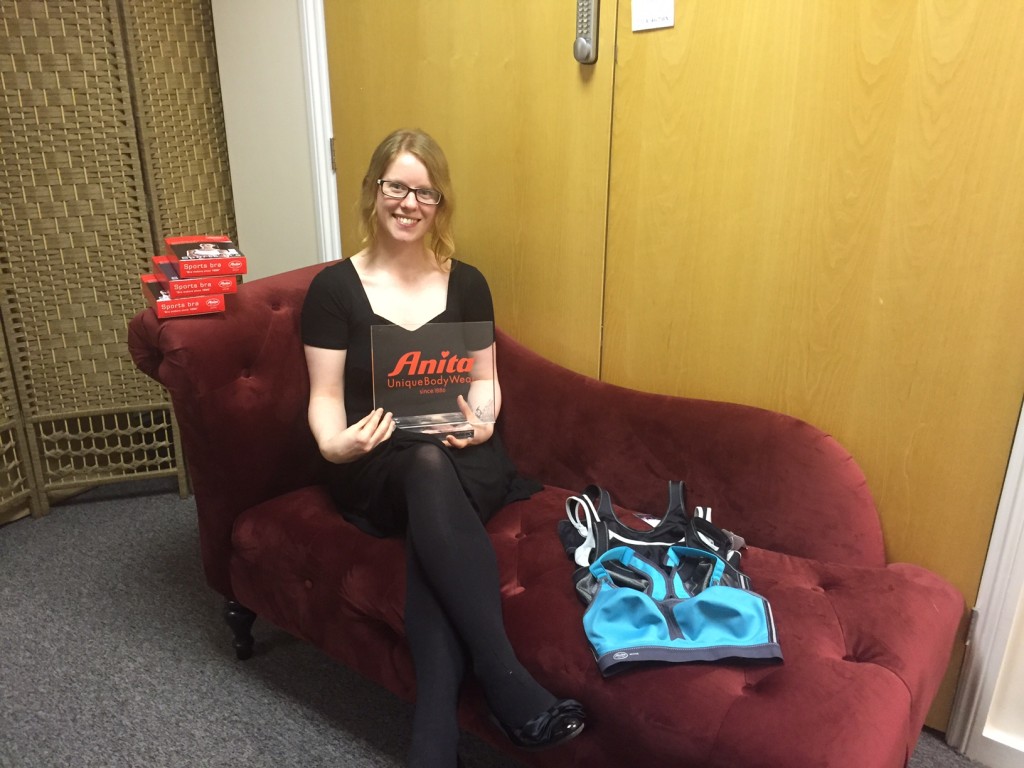 We will be following Adrianne’s journey on this blog with regular updates as she completes each stage of her route so check back for more information. In the meantime we excitedly look forward to 4th March when the challenge begins!