Non Wired bras, once the only choice available to women, lost their popularity with the rise of the underwire which was largely held to promote a better shape, offer more support and generally have a more fashionable and attractive look.

Apart from a loyal set of traditional customers, literally no one wanted a non-wired bra. We would even go so far as to say that they were considered ‘old fashioned’ and ‘ugly’. But as is often the way with fashions, this trend is seeing a reversal and the demand for non-wired or ‘soft’ bras is on the rise again.

The main reason that women give for wearing a non-wired bra is comfort. An underwire can feel uncomfortable if the bra doesn’t fit properly and even if it does, at certain times of the month when you might be a little more swollen than usual a non-wired or ‘soft’ bra will certainly feel freer and looser. 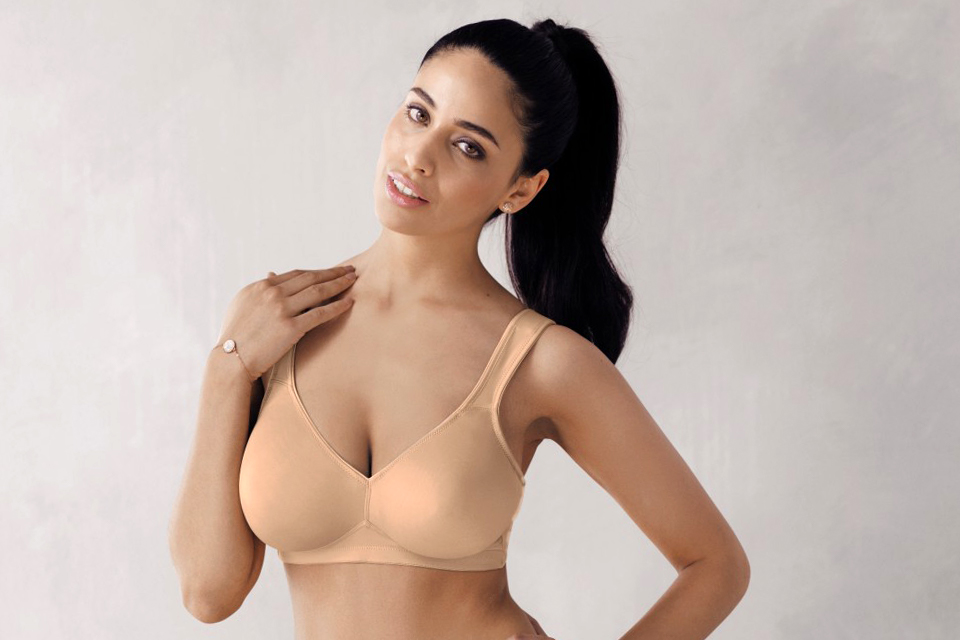 The best selling soft (non wired) bra that Anita make is the Rosa FAIA – Twin 5493 soft – Its affectionately dubbed “slippers for boobs” by the Anita team as it’s a super soft stretch, seam free microfibre bra that the lady can forget she is wearing – it is the absolute “Sunday bra” and still gives a nice shape under clothing.

This extremely popular bra has many loyal customers who buy it again and again in several colours. 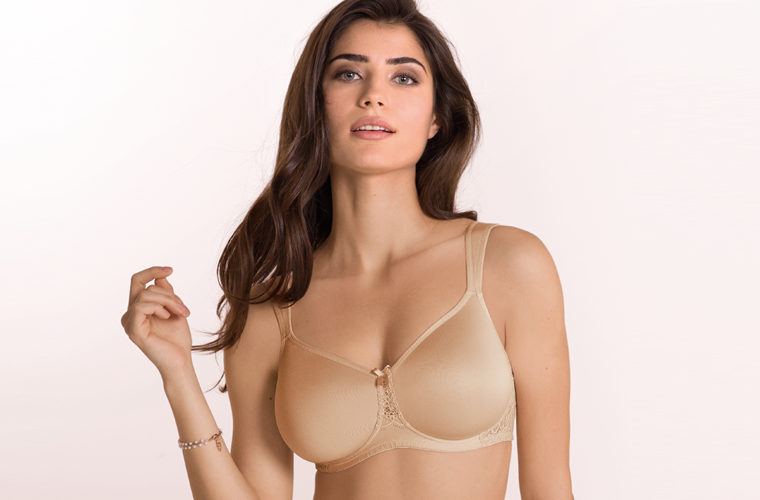 The new „Havanna” collection by Anita since 1886 includes a non-wired soft bra in nude with smooth concealing cups – perfect as a comfortable T-shirt bra.

A second very popular soft bra from Anita is the Safina – This three sectioned cup bra is non wired , but offers the same uplift and contouring as an underwired bra – it goes up to G cup  and is a superb fit with good separation, offering the wearer the comfort of a non wired product but the shaping of a wired bra! It also goes to a 52 back for fuller figured ladies. 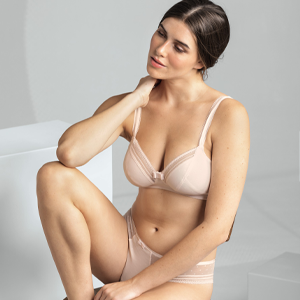 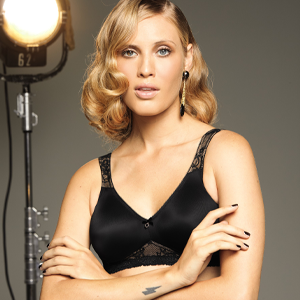 The series “Emily” and “Abby” by Rosa Faia offers a timeless soft bra with lace in the cups or on the straps. Great sets which never goes out of fashion!

Another sector that has a rising demand for soft bras is the early teens. Many parents feel that a wire free bra is a kinder introduction to a reasonably ‘restrictive’ under garment than its under wired sisters and certainly an A or B cup won’t need underwired support if the bra has been properly constructed anyway. Some brands specialise in teen underwear but any soft bra will be fine as long as it is correctly fitted.

So if you haven’t tried a wire free bra before why not consider it for your next purchase. Even if you are happy with an underwired bra for day time use, a soft bra for sleeping in is fabulously comfortable especially if you are a larger cup size and feel unsupported at night times.

Check out the range here .